The VWGA of NSW was formed in 1950 by Mrs Ella Backhouse and Miss Kathleen Armstrong (both from Manly Club).

Victoria, South Australia, Queensland, Northern Territory and Tasmania are affiliated with the VWGA of NSW. The New South Wales Association became an incorporated Body at the Annual General Meeting in November 1995.

As our Association moves confidently forward in the 21st Century, we are delighted that our long awaited website has now come to fruition.   We are well and truly keeping up with the most up to date technology in order to give our members and delegates all over New South Wales the service they so richly deserve.   These ladies will be able to read all the latest news and download from our website all VWGA information they may require.   Entry forms to our metropolitan events will be available at the click of a finger, as will the important country tournaments and every form we have in our office. 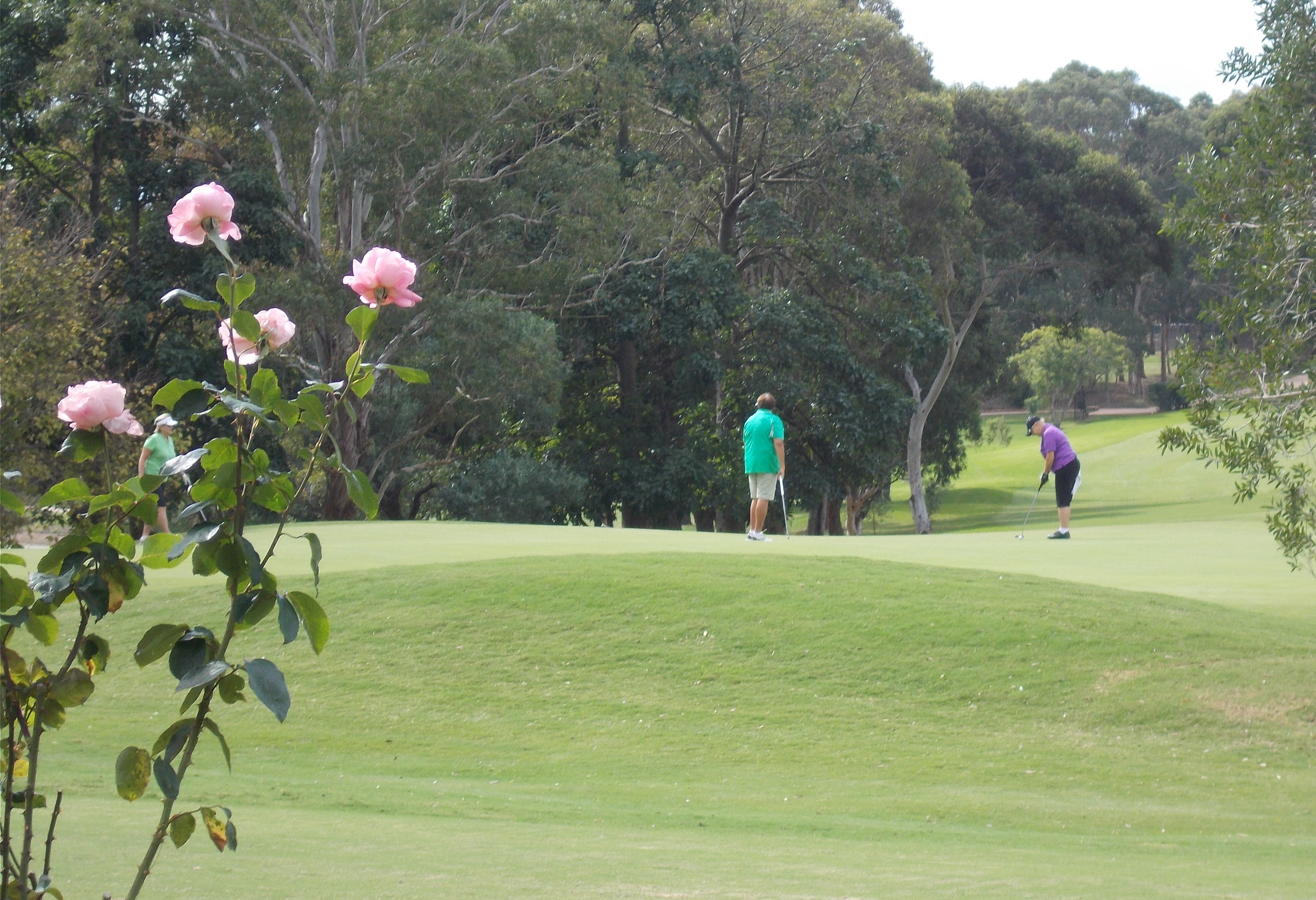 2020 will see us celebrate our 70th Anniversary but we should spare a thought back to the VWGA of 1950.

We aim to give you some glimpses from the past and share some extracts from our first Minute Book.   There must have been an obvious need for an organisation such as ours way back then.   The prime movers were prominent members of the LGU whose names are remembered in various Golf NSW and VWGA events to this day – Miss Leonora Wray, Mrs. Ella Backhouse, Mrs. Florence Stewart, Miss Kathleen Armstrong, Miss Una Clift and Miss Mabel Mackenzie.

November, 1949, saw a formation meeting held for what would become the VWGA of NSW, with 22 ladies attending.   The recommended fees to be put forward to the AGM in 1950 were an entrance fee of one guinea (one pound and one shilling) and an annual fee of ten shillings and sixpence.   The present annual fees of $3.00 could not be called exorbitant – an increase of $1.95 per member in more than 50 years!

The original objects of the Association were to uphold the tradition, etiquette, sportsmanship and companionship of the game and to assist in the advancement of golf for female golfers who have reached their 50th birthday.   These are still contained in the current Constitution passed at the November, 1995, AGM and included in the amended version which we hope will be passed at the Special General Meeting to be held in conjunction with the AGM in November 2013

Our very first event was played at Manly GC in April, 1950, the records showing that 299 members were present.   Golf and cards were played and it was a great beginning for the fledgling VWGA.

A report at the first AGM in November, 1950, stated that 512 ladies have now become members, including 46 from the country.   More are joining as they become eligible.   The financial report showed a credit balance of sixty-seven pounds and fourteen shillings in the Bank of New South Wales.

All equipment was stored in the homes of the Secretary, Treasurer and Assistant Treasurer – in particular that of the Secretary which was really the office of the Association.   Our paraphernalia was kept in most of the rooms in her house including typewriter, filing cabinet and eventually a copying machine – showing that we were keeping up with the modern technology of the time.   Where would you find such dedication to-day!

When in 1997 we occupied a small section of the LGU in Brisbane Street at a peppercorn annual rental of $1,000, we considered ourselves lucky indeed to HAVE OUR OWN OFFICE at last.   Unfortunately, this only lasted until 1999 as our space was needed by the LGU and was really too small for us anyway.   Our next move was to the State Sports Centre Golf at Homebush and, although smaller, we enjoyed it and held our AGM that year under ideal conditions in the Function Room on the premises.

The Olympic Games in 2000 and the change of attitude in the State Government saw us again looking for premises.   These were found at 193 Clarence Street, Sydney, where we remained until 2010 when the building was sold and transformed into a boutique hotel.   We then found our present abode at 32 York Street, Sydney, where we hope to stay for as long as possible.

Back to technology, 1992 saw the purchase of our very first computer.   Our membership records were transferred from the handwritten registers to our data base – quite an onerous task.   The original computer was upgraded in 1996, leaving the first one to be used for secretarial purposes.   We felt like all our Christmases had come at once.   Further upgrades have taken place since then, the last and most complete being in 2012 when new desktop computers and a laptop were purchased.   Windows 7 is a far cry from the original Windows 3.0 in 1992, as is having Microsoft Office 2010 software.

You have seen just a glimmer of our early days and we look forward to a still more successful VWGA of NSW in coming years.   From the membership of 512 in November, 1950, we now have more than 15,000 spread across the State in 246 country clubs and 79 metropolitan clubs.

We hope you have enjoyed this microcosm of 63 years.   If so please keep your eyes open for future chapters in the months to come and click on as and when they are included.